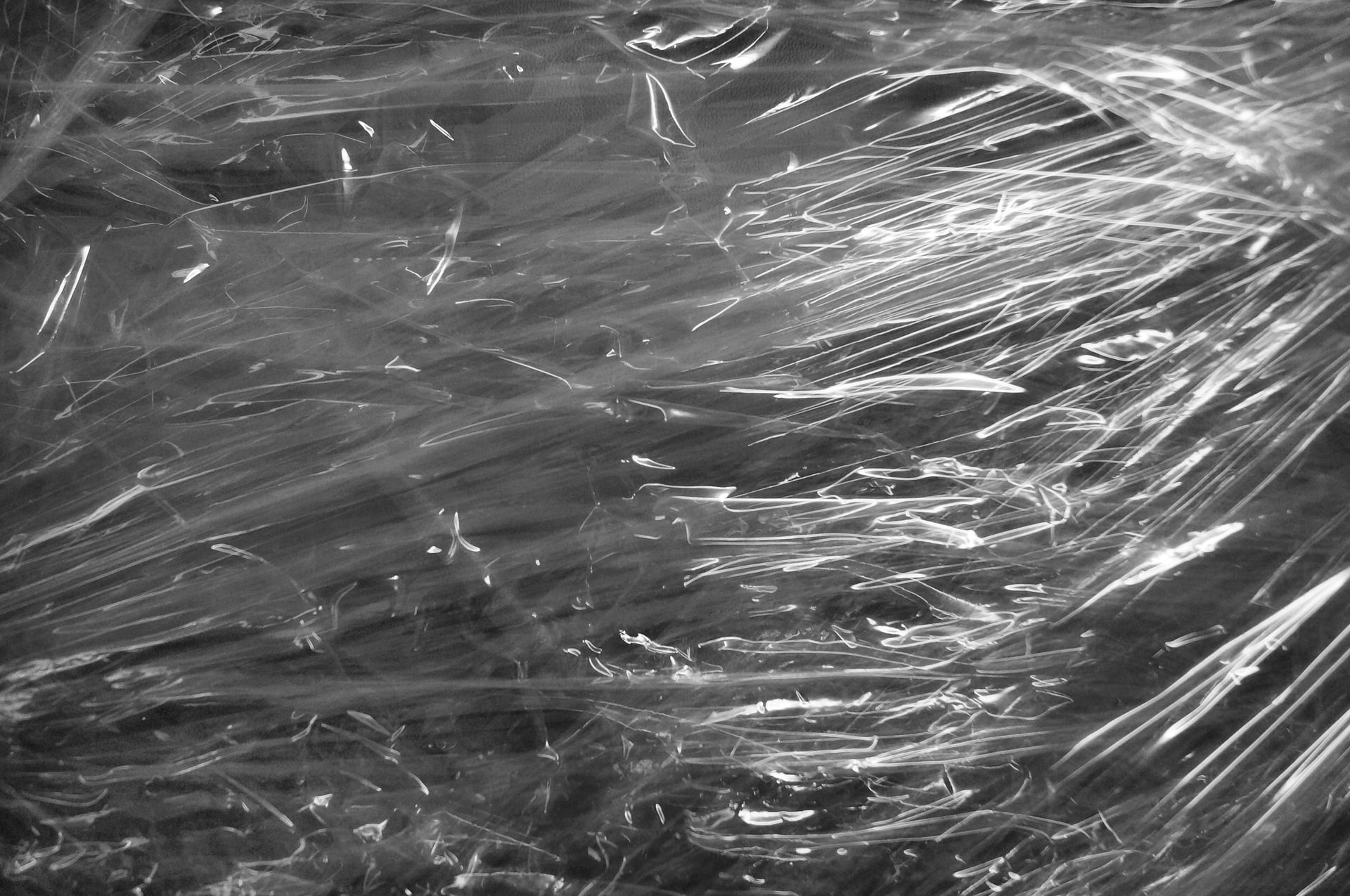 We have all heard the old saying “A penny saved is a penny earned”. They often go unnoticed, but once you take a closer look it’s the little expenses in life that add up. Things like toilet paper and plastic bags might not be given much thought when you look at your monthly finances, but if you were to total up how much you money you spend in one year on these seemingly insignificant expenses, you might be surprised…

The average family goes through close to 1,000 plastic bags and 24 rolls of plastic wrap per year. Two boxes of plastic wrap, ranging from three to five dollars each, per month adds up to around nearly $90 per year. Then throw in plastic bags, which cost anywhere from $5 – 8 per box, and you are spending over $200 per year on something that you throw in the trash! Stop throwing your money away, literally!

Rather than contributing to the 51 million dollar industry of disposable plastic food wrap, invest in a product that you only need to buy once and can use over and over again.

SuperBee Beeswax Wraps are a great money saving alternative to plastic wrap – not only are they affordable, but they are reusable, last for up to one year, are naturally antibacterial, antifungal, easy to clean, and preserve flavour and freshness longer than plastic.

For many people, two of The Beeginner Sets are about right to get started. So, for $40, less than one-fourth the cost of using plastic, you are taken care of for over one year. If a set isn’t for you or you feel like you need a little more, beeswax wraps can also be bought individually in four different sizes ranging from $6 – 11 per wrap depending on the size.

Saving money is only one of the many benefits of using SuperBee Wax Wraps. In addition to being much more cost effective, beeswax wraps cut down on waste, are healthier for you and your family, and are better for the environment.

In one year close to a jaw-dropping 300 million tonnes of plastic products are produced. And despite everyone being more conscientious these days, only 1 – 2% of plastic produced is actually recycled. Plastic does not breakdown naturally very easily. In fact, it takes 50 – 80 years for one plastic bag to decompose and a milk jug can take up to 500 years.

Not only is plastic production and waste bad for the environment, but also toxins such as BPA, DEHP, and BPS in plastic find their way into our food and drinks. The World Health Organization has shown that exposure to these toxins can pose potential health risks including hormonal imbalance, insulin resistance, thyroid problems, and various forms of cancer.

The numbers don’t lie – by investing in affordable SuperBee Wax Wraps, the environment, your health and your wallet will thank you. Use them to wrap leftover vegetables, cheese, or as a nifty way to store freshly-baked sourdough bread. The possibilities are endless!

Get the newest BuZz, specials and best promotions