Whether you’re in the northern hemisphere gearing up for winter or in the southern getting ready to enjoy summer in full swing, these Carrot Bliss Balls will hit the spot. With a touch of maple syrup and cinnamon they have a festive flavour that works well during the holidays, but are a raw, healthy treat that you won’t feel guilty snacking on or enjoying on the beach.

Like our Super Quiffins recipe, we recommend making a couple batches at once – they’ll go quickly, just watch! – then storing them in a tray covered by your SuperBee Beeswax Wrap. Carrot Bliss Balls are an easy, and good for you, morning or afternoon treat.

Once the balls have hardened and keep their shape, they’re ready to enjoy!

Checkout out our bestseller! 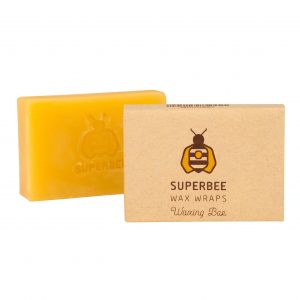 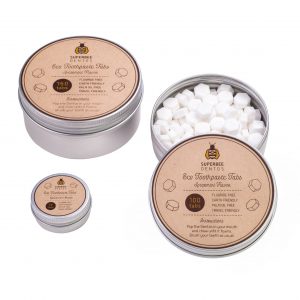 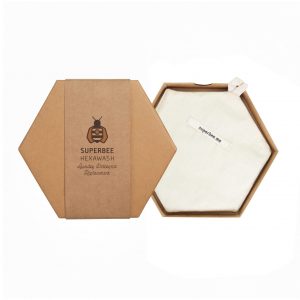 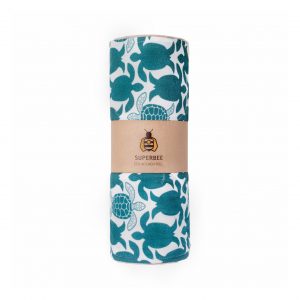 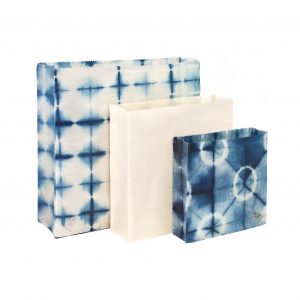 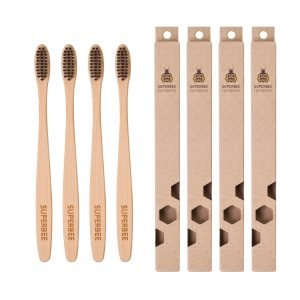 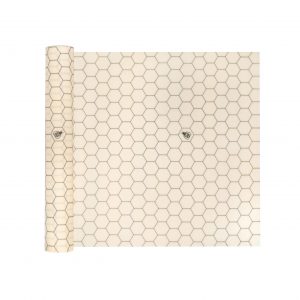 Make your own DIY Beeswax Wraps 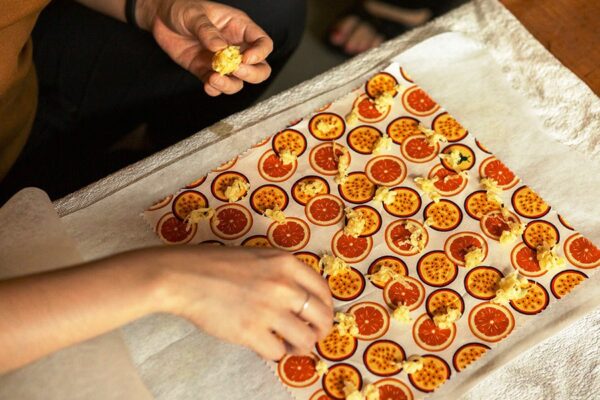 Get the newest BuZz, specials and best promotions